Quick Fix: How do I plug in my router?

Having trouble with your router? We've got your back 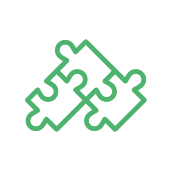 You should have everything you need to get started in the box your router came in. You'll have the router itself, the power cable, a DSL cable and a microfilter. The router and power cable should be easy to recognise; one being the big black box and the other having a power plug at one end. Your DSL cable should have a clip at either end that clips into place when you plug it in correctly, and your microfilter is the small white box with a short wire sticking out of the top. 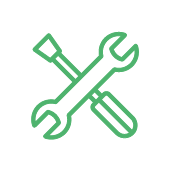 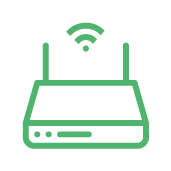